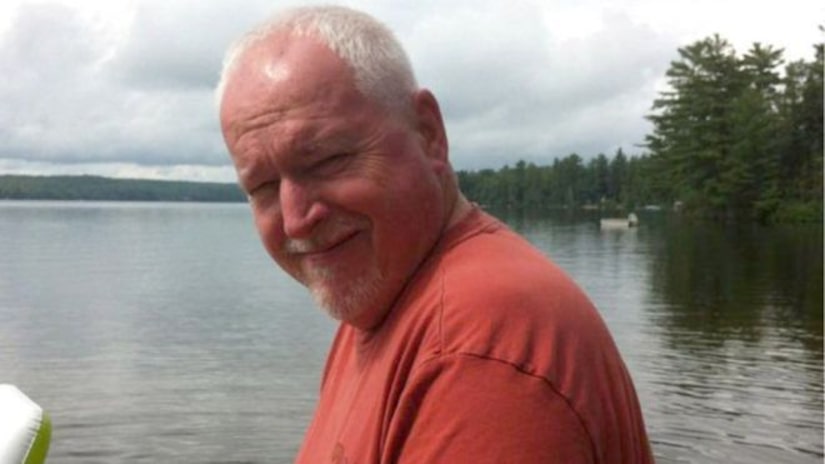 TORONTO (KFOR/CNN) -- A serial killer who preyed on men before burying their bodies in potted plants pleaded guilty to eight counts of first-degree murder Tuesday.

Landscaper Bruce McArthur, 67, was first arrested last January when he was charged with the murder of two men who had gone missing in 2017. Since then, police have investigated locations around Toronto where McArthur worked as a landscaper. The investigation led to murder charge after murder charge.

Many of the victims, although not all, were from the Gay Village, a neighborhood in Toronto known for its predominantly gay population. McArthur had some sort of relationship with each of his victims, some of which were sexual, Toronto Police spokeswoman Meaghan Gray said last year.