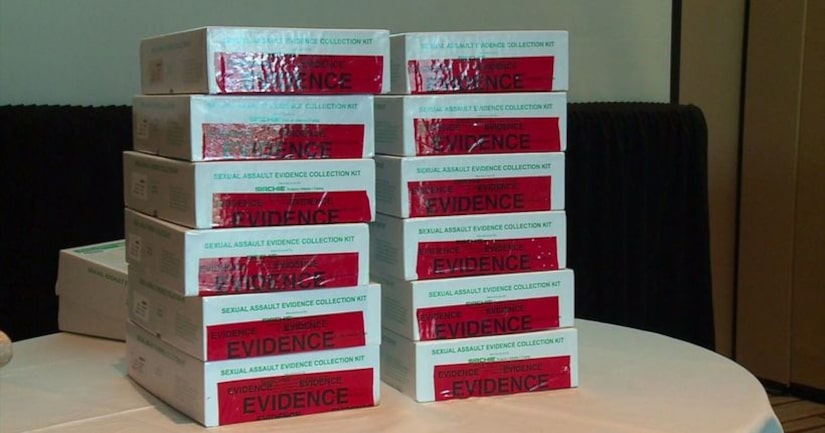 GREENSBORO, N.C. (WGHP) -- A total of $6 million will be used to test backlogged rape kits in North Carolina.

In a new announcement on Tuesday, Attorney General Josh Stein announced the $2 million increase in funds and a proposed new law that would help solve more than 15,000 untested rape kits.

"For every untested kit, we run the potential of a perpetrator re-offending," said Lindy Garnette, the CEO of the YWCA of Greensboro.

"If you were a sexual assault victim who had gone through a hideous process of a rape kit, and then to find out it was never tested. If it had been, it could have saved another woman from what you went through," she said. "What we hear from folks we work with is that they're not notified if their kit wasn't tested."

In a report released by the North Carolina Department of Justice in 2018, there were 15,160 untested rape kits across the state in 2017.

The money from the proposed Survivor Act will be used to hire new forensic scientists for the State Crime Lab in an effort to put enough people on staff to take care of the rape kits submitted.