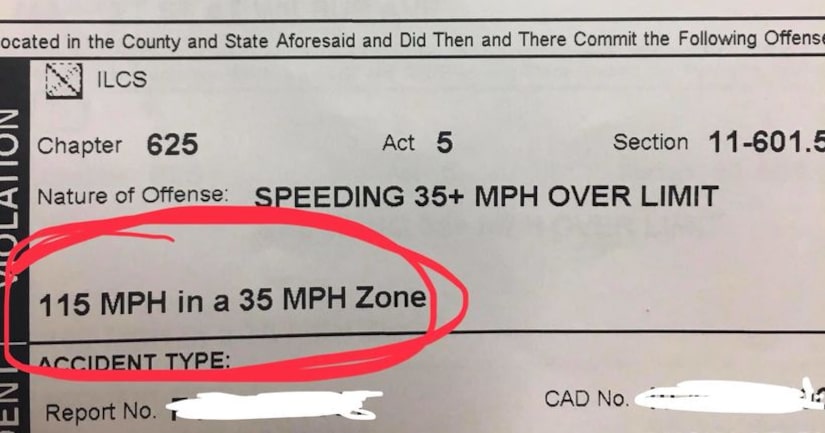 ILLINOIS (WGHP) -- Illinois State Police took to Facebook after what they described as a “#Ridiculous” situation.

A woman was arrested after police clocked her driving 115 mph through a 35 mph zone in town with snow and slush on the road.

Police took the opportunity to not only warn the public that this is an unsafe way to drive, but to remind them that there may be other drivers like this on the road who could put your life at risk.

“If you think you won't get in a bad crash in town because the speed limits are low and you're a good driver, think again,” the post reads. “Just remember there are people like this driving next to you.”