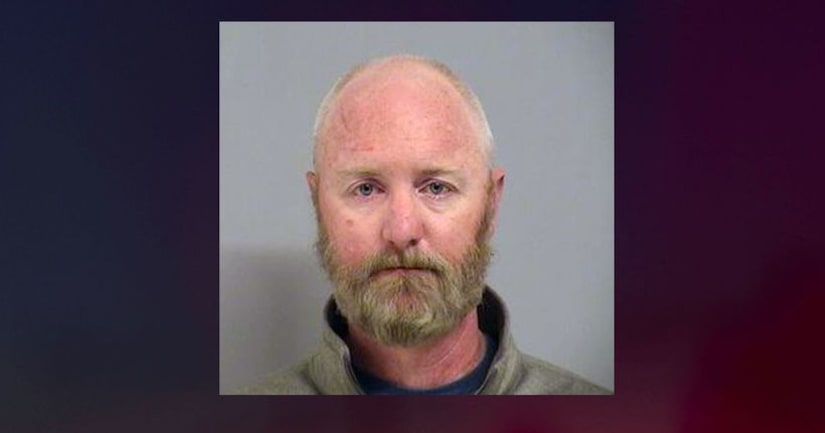 TULSA, Okla. (KFOR) -- Authorities say a Tulsa teacher is facing charges after he allegedly assaulted a woman at an Oklahoma bar.

According to an arrest affidavit obtained by FOX 23, officers were called to the Cellar Dweller bar early Sunday morning following an alleged assault.

Witnesses say that Brian Banfield allegedly grabbed a woman's groin, and then hit her over the head with a bottle when she told him to leave her alone.

Bartenders and customers held Banfield until officers arrived at the scene. Banfield also allegedly threatened to kill officers and bystanders at the bar.

According to KJRH, Banfield is a third-grade teacher at Eliot Elementary School in Tulsa.

Banfield was arrested on complaints of sexual battery, threatening a violent act and assault and battery with a dangerous weapon.