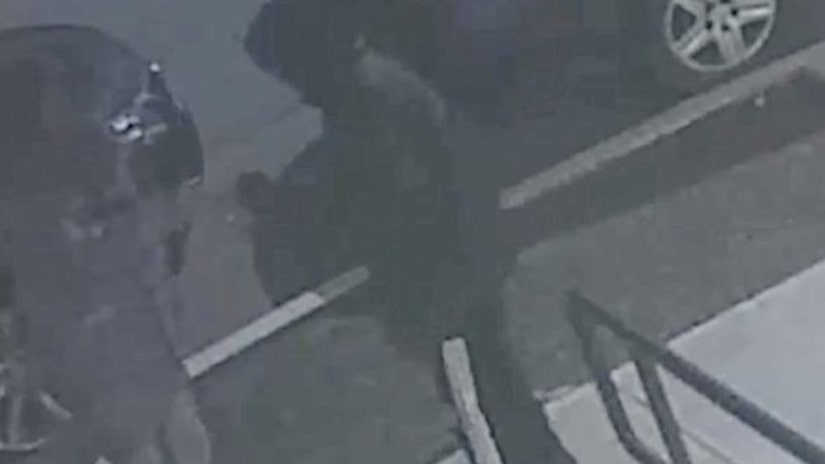 Police released surveillance video of the alleged perps, whose identities remains unknown. One was last seen wearing a two-tone colored coat with a hood, blue jeans and black sneakers. The other man was seen wearing a black hooded jacket, black sweatpants with white stripes on the side and gray sneakers.

Devontee Howai Cameron, of Brooklyn, was shot in the chest shortly before 9 p.m. on the corner of Weirfield Street and Bushwick Avenue – feet away from the Church of God of Prophecy.