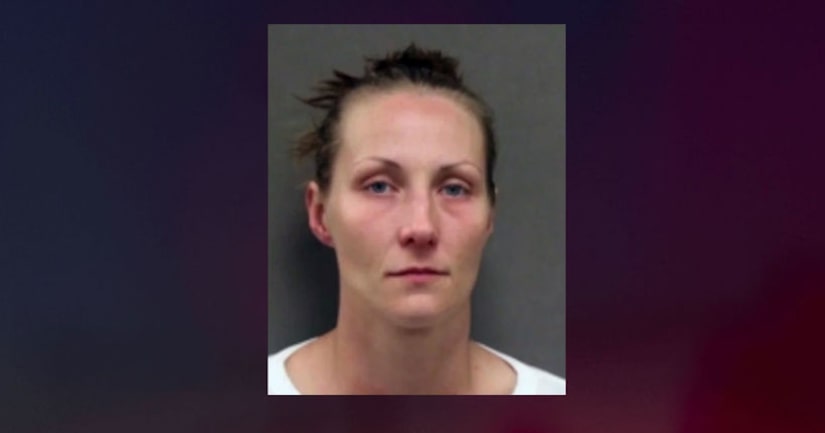 WARRENSBURG, Mo. (WDAF/AP) -- A Missouri woman has been sentenced to 10 years in prison for the shooting death of her husband.

Jema Donahue was sentenced Monday to 10 years in prison for involuntary manslaughter and other charges in the April 2017 death of 31-year-old Javon Donahue.

The Warrensburg Daily Star Journal reports testimony during a trial in November showed she shot Javon Donahue four times in her home in rural Knob Noster. Her mother and a friend helped to bury the body and hide other evidence.

Several witnesses testified that Donahue was abused by her husband. But prosecutors argued Donahue gave police contradictory statements and never showed remorse for her husband's death. 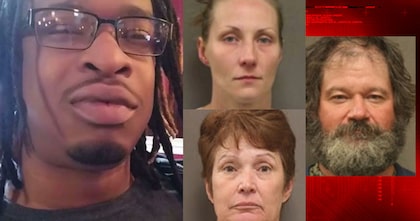