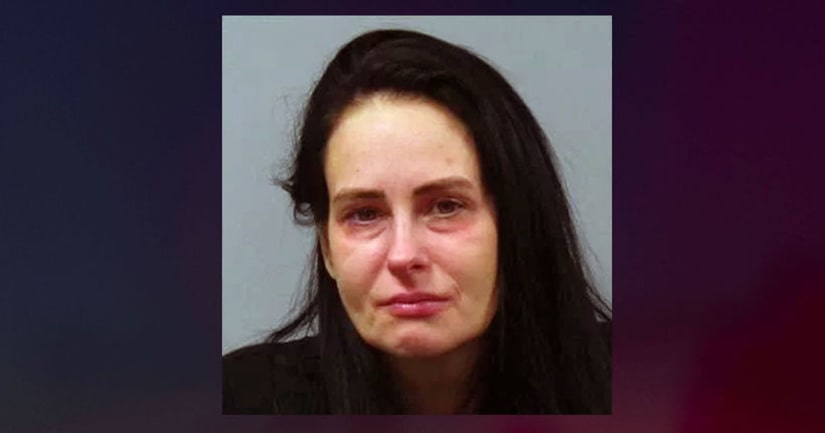 MAPLEWOOD, Mo. (KFOR/CNN) -- A day care owner has been charged after a 3-month-old suffocated in her Maplewood home in November 2018.

Laura Minnick has been charged with seven counts of endangering the welfare of children.

Minnick, 39, was intoxicated when police responded to the death of the 3-month-old at her unlicensed day care in November, according to police.

Officers responded to the home after receiving a report of an infant girl in cardiac arrest. When they arrived, Minnick said the child rolled over onto her face and stopped breathing. The child was pronounced dead at a hospital.

Six other children were found in the home. Some of them were covered with shelves, boxes and crates. Minnick told police she hid them so they would not escape.