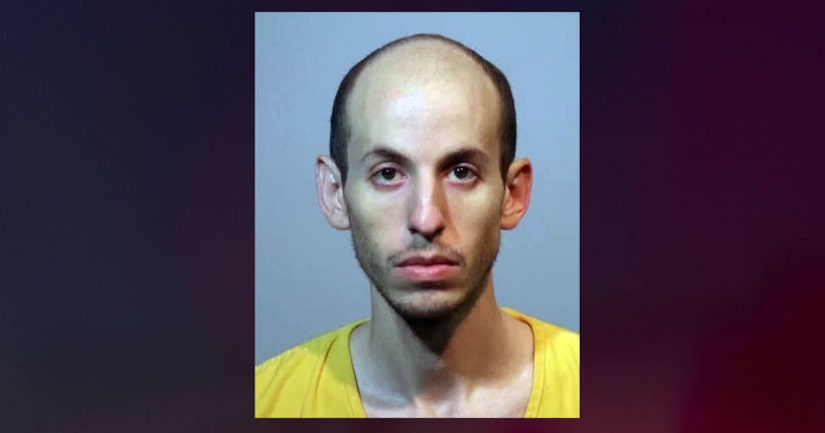 Grant Amato, 29, has been charged with three counts of first-degree murder in the deaths of his parents, Chad and Margaret Ann Amato, and brother Cody.

Seminole County Sheriff's Office deputies found the victims' bodies Friday in their Chuluota home after a co-worker reported that Cody Amato had not shown up for work.

Grant Amato was arrested and ordered held without bail Monday.

According to an affidavit, Cody Amato's girlfriend told deputies Grant Amato had stolen $60,000 and guns from his brother. She said Grant Amato had recently been kicked out of a training program to become a nurse anesthetist and stole the money to talk to a Bulgarian woman he met online. She also said Cody Amato told her he was afraid Grant “would kill everyone.”

Another brother, Jason Amato, told investigators Grant had stolen $150,000 from their father, including a loan taken out on his parents' house, and had sent the woman over $200,000 in a three-month period.

In an interview with investigators, Grant Amato said he had argued with his parents over his relationship with the woman he met through an adult website in June, and that his parents told him he could have no contact with her if he wanted to continue living at their home.