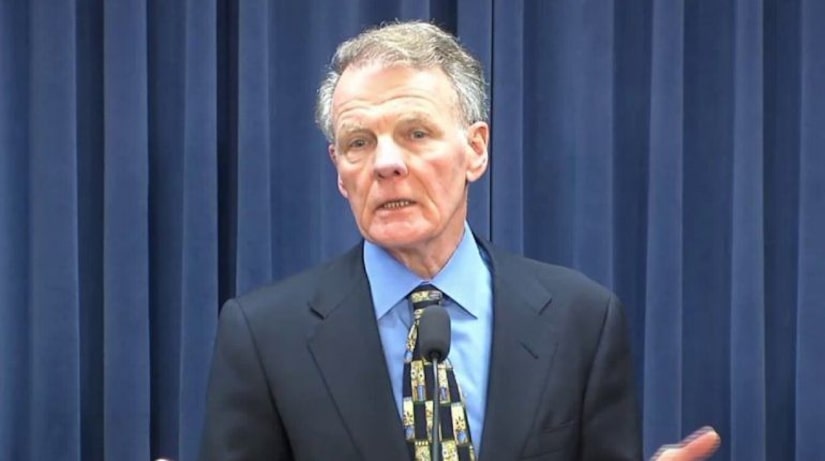 CHICAGO -- (WGN) -- Illinois House Speaker Mike Madigan was secretly recorded by the FBI trying to secure a developer's business for Madigan's private law firm, according to a published report.

The Chicago Sun-Times reports it happened in 2014 as the developer sought state assistance to build a hotel in Chinatown.

A federal court affidavit says the developer was sent by Alderman Danny Solis, who worked with the federal officials to secretly record Alderman Ed Burke seeking law-firm business from a Southwest Side burger king.