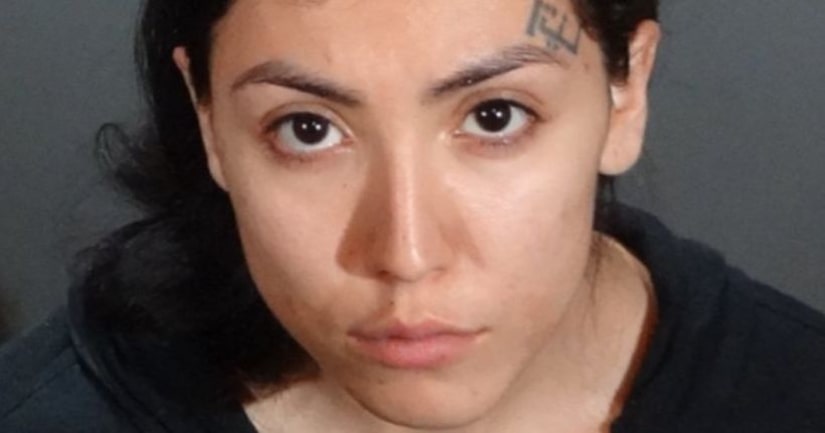 REDONDO BEACH, Calif. -- (KTLA) -- A 21-year-old woman was arrested Monday after allegedly fleeing the scene of a fatal crash that killed a college student in Redondo Beach over the weekend, police announced Monday.

Leila Gonzalez of Bell was apprehended Monday afternoon, one day after the vehicle involved in the deadly incident was found in a residential area not far from the crash site, according to a news release from the Redondo Beach Police Department.

Gonzalez is accused of running over 21-year-old Angelina Calderon Pinedo, who was struck by a black Audi SUV while she was crossing the street in the 1600 block of Aviation Boulevard near Grant Avenue with her sister around 9 p.m. Saturday.

The sisters were in the crosswalk at the time of the fatal incident, Lt. Shawn Freeman said.

Pinedo was dragged by the vehicle for several hundred feet before the driver briefly stopped and got out of the SUV, witnesses told KTLA. The motorist then got back into the Audi and sped off without helping the dying woman.