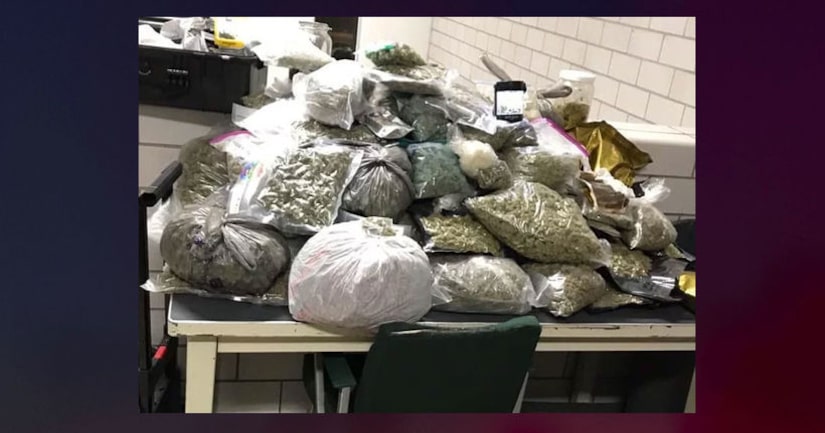 SPRINGFIELD, Mass. (WTIC/AP) -- Police in Springfield say they seized 200 pounds of marijuana at an illegal party held at a strip club.

The Republican newspaper reports police say 150 customers and 30 to 40 marijuana vendors attended the party at Mardi Gras in Springfield Friday.

Dan Kelly, attorney for Mardi Gras Entertainment and its president, said Saturday it's a large building with multiple tenants and open warehouse space. He says it's inaccurate to say the drug bust was at the club.

MORE: Police in Springfield, Mass. say they seized 200 pounds of marijuana at an illegal party held at a strip club - WTIC