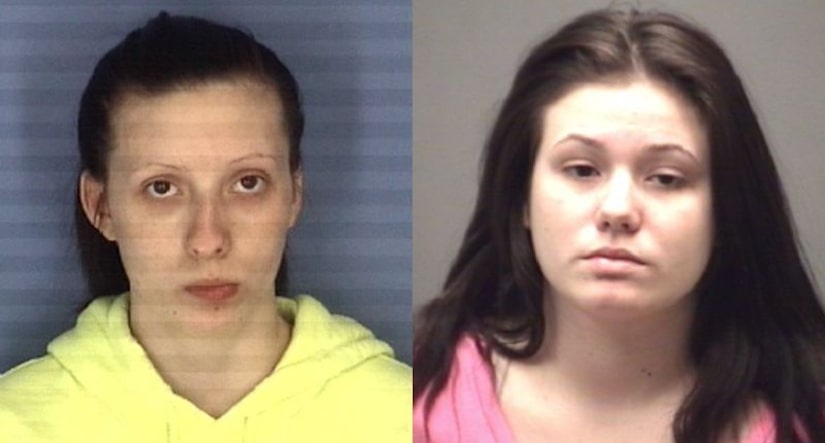 BURLINGTON, N.C. (WGHP) -- Two women who were arrested in connection with a man's death in Burlington and charged with conspiracy to commit robbery have now been charged with murder, according to a news release from Burlington police.

Joselyn Elizabeth Carden, 20, of Burlington, and Jacqueline Mccall Frost, 23, of Dunn, are each charged with first-degree murder.

A total of seven people face charges after Colton Kyle Murray was found dead in the sunroom of a home in the 1000 block of Tarleton Avenue shortly after 5:30 p.m. on April 13, 2018.

Burlington police said further investigation revealed the two women “acted in concert with Ezra Brent and others to commit the homicide of Colton Murray,” the release said.