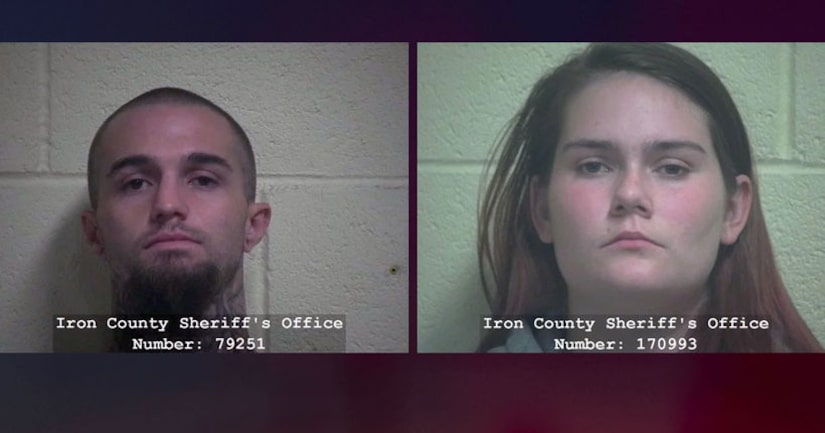 According to an affidavit of probable cause released in 5th District Court in Cedar City, officers received information that Joshua Gronowski, 27, who had a felony warrant, was staying in Cedar City.

Officers went to the address and made contact with Sara Sigman, 21, on the front porch. Sigman also had a felony warrant, the affidavit said.

During the investigation, police said Sigman gave them permission to search her room, and officers found Gronowski.

In his belongings, the affidavit stated that officers found a white substance that appeared to be methamphetamine, and syringes with heroin inside of them.

Police said the syringes and narcotics were in a room that Sigman shares with her 1-year-old child and that the drugs were near the baby's toys, making them easier to access.