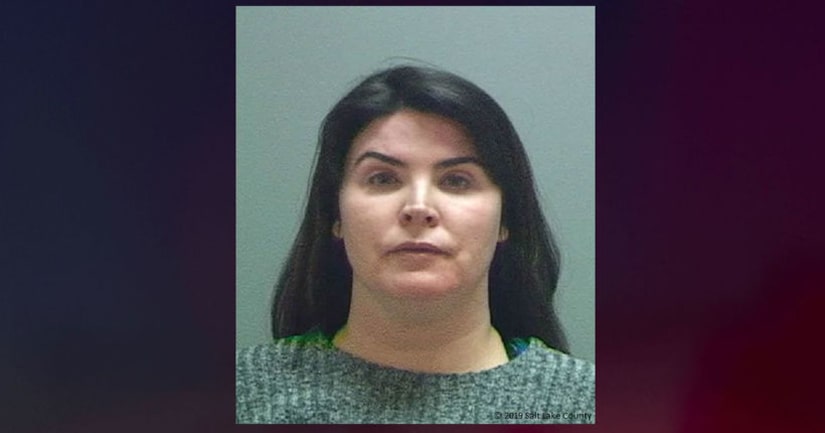 HOLLADAY, Utah (KSTU) -- A mother from Holladay was charged for multiple counts of child abuse and torture of a companion animal, after police say she killed a family cat, beating it multiple times and breaking its neck.

A declaration of probable cause released in 3rd District Court in Salt Lake County said that in September of 2018, officers with the Unified Police Department were called to the residence of Ariane Borg, 38, and found two of her children crying hysterically.

The children told police that Borg was “going crazy,” and beat their cat “over and over again,” and snapped the animal's neck.

Officers observed the dead cat in the yard of the home and found Borg covered in blood, the declaration said.

The children told police that Borg was allegedly seen beating the cat on a table during the night of the incident. When one of her children tried to stop Borg from beating the cat, the declaration said she bit the child on the arm, resulting in a large bruise.

Borg was charged with three counts of child abuse, all class-A misdemeanors, and one count of torture of a companion animal, a third-degree felony, according to court documents. Her bail was set to $100,000.

MORE: Utah mother charged for beating a cat on a table, snapping its neck in front of her children - KSTU