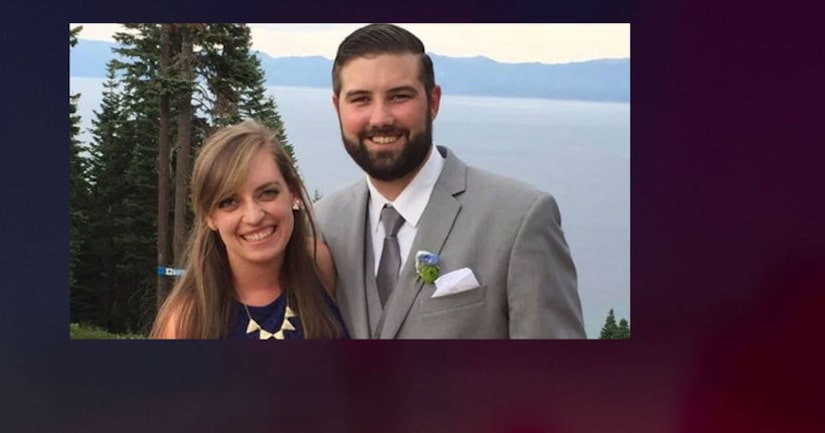 SALT LAKE CITY (KSTU) -- Police are investigating a murder-suicide in Sugar House Monday after two people were found dead inside a home following a disturbance.

On Monday morning, police identified the victim as 27-year-old Sarah Hawley and the suspect as 30-year-old Travis Geddes.

While few details are available, it appears the incident occurred around 8:30 p.m. Sunday inside a home on Ramona Avenue in the vicinity of 1800 East.

A neighbor heard a disturbance in the home and left the home and contacted police, police officials said. When officers arrived, they said they found two deceased people inside the home.

"It appears as though at this point it is a murder-suicide, domestic related," Sgt. Brandon Shearer with the Salt Lake City Police Department said.

The University of Utah released a statement, in part here, on Hawley's death: "Today, University of Utah mourns the tragic loss of one of our bright young family medicine residents, Sarah Hawley, MD. Dr. Hawley was a first-year resident who was focusing on continuing her studies in Family & Preventive Medicine."

MORE: Resident doctor for U of U killed in murder-suicide in Sugar House - KSTU