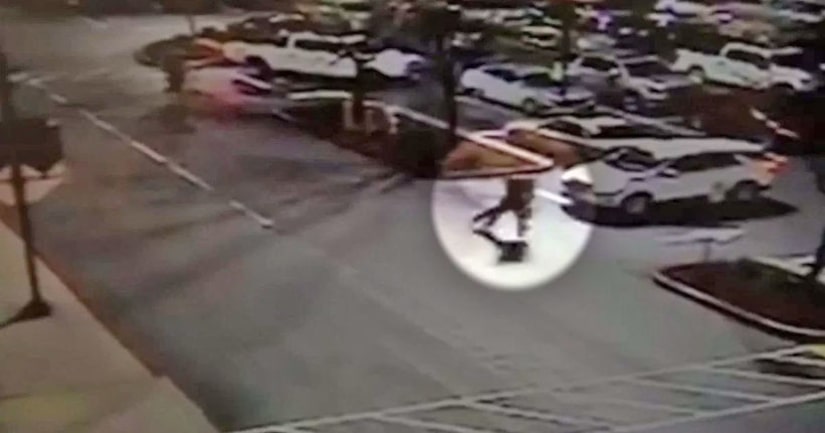 ROSEVILLE, Calif. (KTXL) -- A security guard was fired from a Roseville Best Buy after he tackled a suspect fleeing from deputies last week.

Tyler, an Army veteran, who only wanted to be referred to by his first name, was working at the Roseville Best Buy when he noticed a man, identified as 35-year-old Timothy Trujillo, knocking down a deputy.

“When they confronted him, the man punched one of the detectives and tried to run off, that's when the security guard tackled the man, preventing him from escaping,” said Lt. Andrew Scott, spokesperson for the Placer County Sheriff's Office.

“He started running past me and I thought I was doing the right thing by stopping him,” Tyler added.

But Tyler says his good deed was quickly overshadowed when he went back inside his job.

“I understood that when I went back in there I was going to get into some type of trouble because Best Buy policy says we aren't supposed to touch anybody,” he stated.

One week later, Tyler says he was given the pink slip.

“My manager called me in and said corporate decided to let me go because I used excessive force and it was against Best Buy's policy to intervene,” Tyler said.

A Best Buy representative issued a statement in response saying, “Our policy is clear, employees are not to chase potential criminals outside of the store. Chasing an individual in the parking lot creates a safety risk that isn't worth taking, regardless of how noble an employee's intention is.”

Tyler says he has no hard feelings toward his former employer. He's just happy knowing he helped put a criminal behind bars.