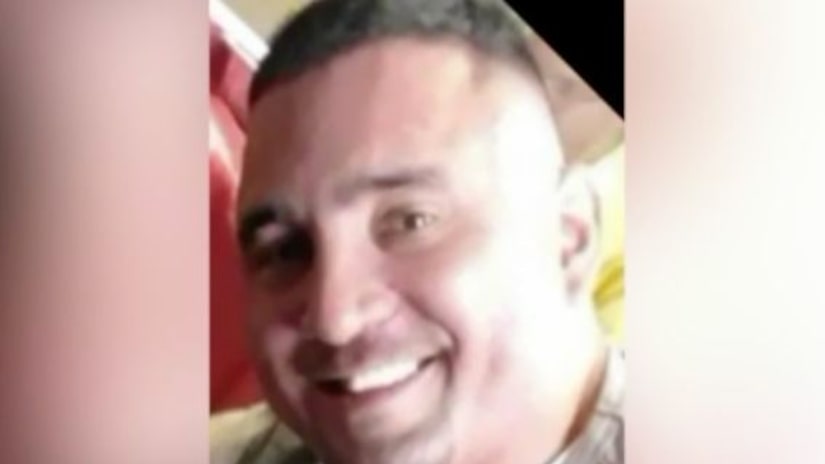 STATEN ISLAND, N.Y. -- (WPIX) -- After an exhaustive search that spanned from Staten Island to a Philadelphia-area landfill, justice could soon be coming to the family of Michael Stewart.

The 40-year-old father of two was reported missing on Dec. 20 after sending his mother a text message reading "help me."

Stewart was last seen the day before at about 6:30 p.m. inside O'Neill's Bar and Restaurant, located on Forest Avenue in the Elm Park section of Staten Island.

A day later, Stewart was spotted on surveillance video at a local barbershop, arguing with a man police identified as Angelo Nesimi.