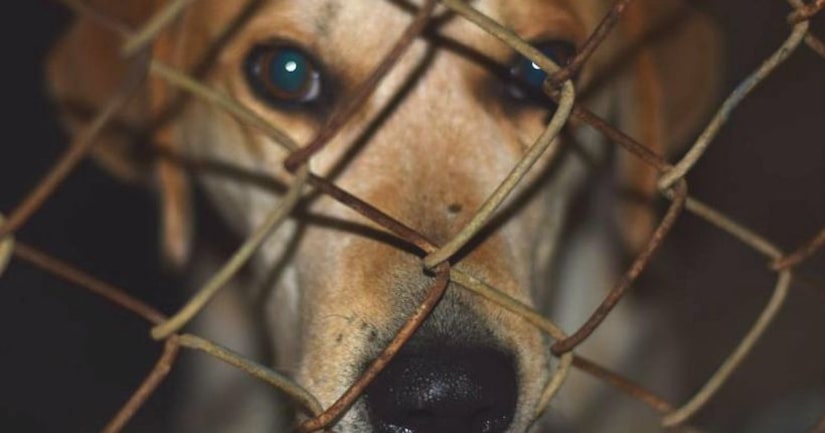 According to the Orlando Sentinel, the Preventing Animal Cruelty and Torture (PACT) Act from Rep. Ted Deutch, D-West Boca, and Rep. Vern Buchanan, R-Sarasota, would target “crushing, burning, drowning, suffocating and impaling animals.” The measure would also address bestiality and other efforts to sexually exploit animals.

Someone convicted under the law could spend up to seven years in prison.

A previous law to protect animals, the Animal Crush Video Prohibition Act, was passed in 2010 to stop people from producing gruesome videos of animal abuse. However, the congressmen said it didn't go far enough, applying only when a video was being made.

The bill earned 284 bipartisan cosponsors and more than 200 law enforcement endorsements in the previous session of Congress. However, former Judiciary Chairman Bob Goodlatte (R-Va.), who is no longer in Congress, kept it from coming to the floor for a vote.

The legislation contains certain exceptions for veterinary care, hunting and actions necessary to protect life or property from a serious threat from an animal.

The Humane Society of the United States supports the measure, noting that while most states consider certain acts of animal cruelty a felony, some penalties are still considered misdemeanors. In addition, the penalties in all states vary.

MORE: Congressmen propose bill that would make animal cruelty a felony in the U.S. - WTIC