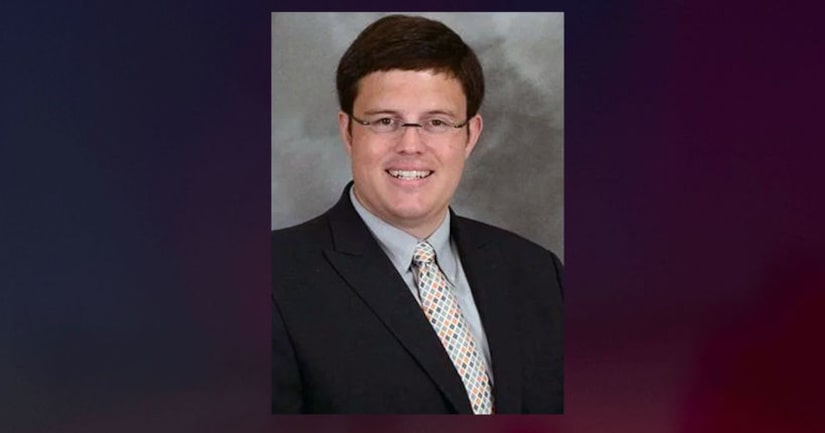 JOHNSON COUNTY, Ind. (WXIN) -- A former Greenwood City Council member is formally charged with level 6 voyeurism, accused of secretly recording videos of several woman as they were using a bathroom and changing clothes.

The Johnson County prosecutor filed the charges Monday morning against Brent Corey after a six-month investigation by Indiana State Police.

The investigation started in June last year, after one of Corey's employees at Sizemore Insurance Agency in Greenwood discovered images of herself and several other women on a shared computer in the insurance office. The woman told Greenwood police she had tried to retrieve a file for a client but located a public file on the computer called “Peek-n-Scans.”

The file was stored on a shared computer in the Sizemore Insurance office, and the computer was not password-protected.

The woman said the pictures and videos showed her, and other women, using a bathroom and changing clothes. One woman told police some of the photos of her and Corey were consensual, but others were taken with a hidden camera. The images showed the women in various states of undress.

“There were numerous depictions of her in sexually suggestive poses and engaging/performing various sex acts with a person whom I identified as Brent Corey,” the detective wrote.

Both women said they recognized the setting of the videos as Brent Corey's lake home in Princes Lakes.

“These videos contained depictions indicating they were either filmed in a bathroom or a bedroom,” documents said. “None of the persons depicted ... appear to be aware they are being recorded.”

As the investigation was underway, a now-former employee at Sizemore Insurance Agency filed a protective order against Brent Corey. In that order, the woman accused Corey of raping her at an office Christmas party in 2015. The woman said she and Corey had a romantic relationship after the 2015 incident. But she says the relationship was abusive. She also claimed Corey raped her a second time in June 2018.

Prosecutor Brad Cooper said the rape allegations are still being investigated, but they are not part of the case filed today.