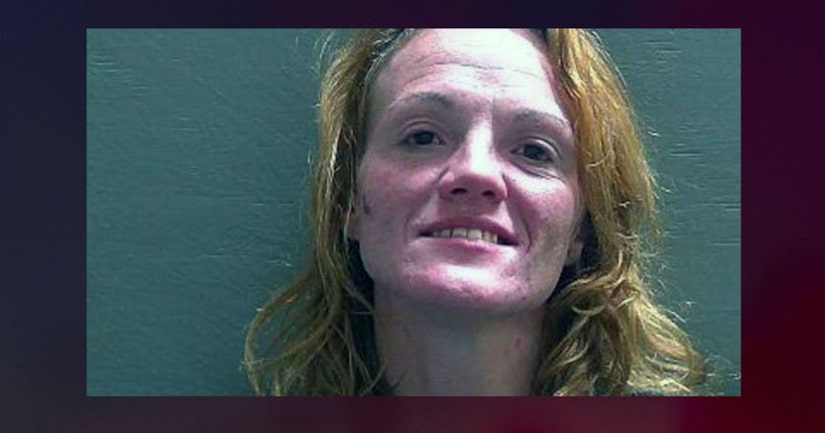 PENSACOLA, Fla. (WJW) -- A Florida woman has been arrested after allegedly dancing naked in a waffle house parking lot and licking a stranger on the face.

Freedom Ryder Zobrist, 38, was arrested Monday on lewd and indecent exposure of sexual organs charges, as well as disorderly conduct, battery and assault, according to WEAR-TV.

A Waffle House employee allegedly called police after Zobrist continued to cause problems. She eventually ran from the restaurant, leaving all her belongings behind, the news outlet reports.

Zobrist later returned to Waffle House and verbally abused the employee. WEAR-TV states that she also threatened to get a gun, shoot that employee in the face and then shoot all the employees and customers in the restaurant.

She then allegedly walked into the parking lot, pulled down her pants, exposing her private area, and started dancing around.

With her pants still down, Zobrist walked back up to the employee, attempted to grab his genitals and then leaned forward and licked both sides of his face, reports WEAR-TV.

A witness told the news outlet that Zobrist also blocked the employee's vehicle inside the parking lot and danced naked in front of his car.