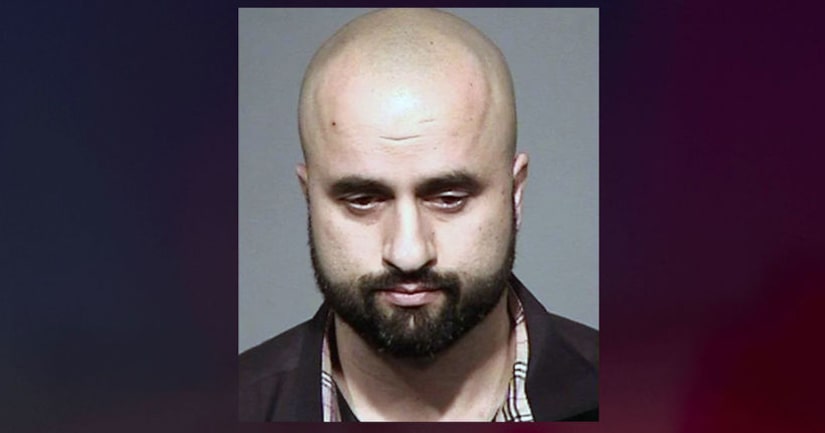 LOS ANGELES (KTLA/AP) -- A Santa Rosa chiropractor who fled the country nearly two years ago after being convicted of groping eight of his female patients has been captured in Mexico.

KPIX-TV reports Daryoush Bunyad was arrested by U.S. marshals on Thursday in Playa del Carmen, Mexico. He has been returned to California.

Prosecutors said while working as a chiropractor in Sonoma County, California Bunyad grabbed his patients' private parts under the guise of providing “whole body” treatment. Many of his victims testified at his trial.

Officials say a tipster emailed detectives photos of Bunyad in Mexico, which led to the arrest.