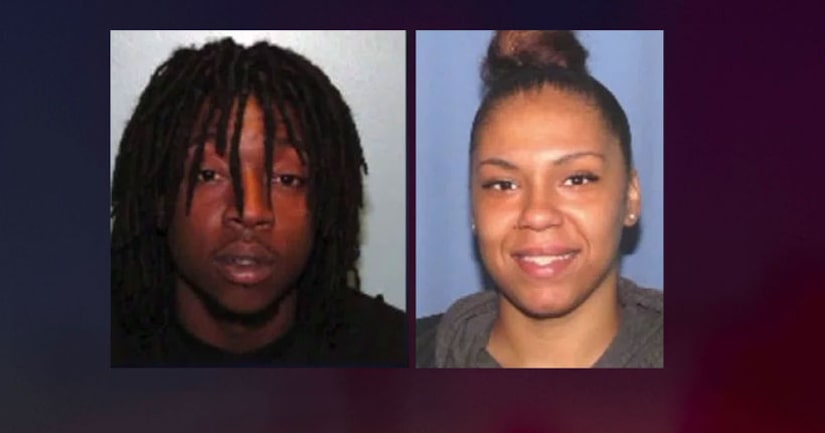 AKRON, Ohio (WJW) -- The parents of an Akron toddler who died after being left out in the cold last February will both spend time in prison.

A judge on Friday sentenced Williams to 18 months in prison. Parker was sentenced to two years in prison. Both must pay court costs and will be considered for judicial release.

Williams found the little girl, named Wynter, unresponsive on their porch. She later died of hypothermia at the hospital.

MORE: Parents of Akron toddler who died outside in cold sentenced to prison time - WJW 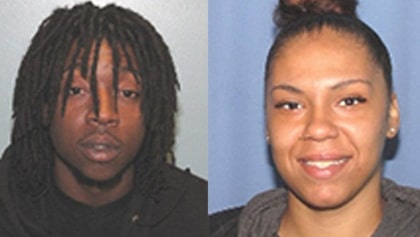 Parents charged after kid freezes to death on porch