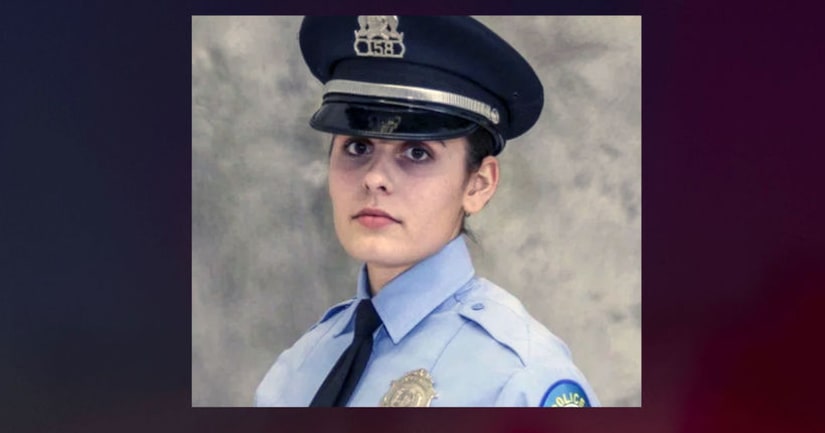 ST. LOUIS (KTVI) -- A St. Louis Metropolitan Police Department officer has been charged in the shooting death of a fellow officer.

Nathaniel Hendren, 29, was charged with first-degree involuntary manslaughter and armed criminal action in the death of Katlyn Alix, 24.

The probable cause statement says in the early morning hours Thursday while on duty, Hendren and his partner were at Hendren's home on Dover Street in south St. Louis.

Alix, who was off duty at the time, was also at the apartment, according to the probable cause.

Alix was shot in the chest.