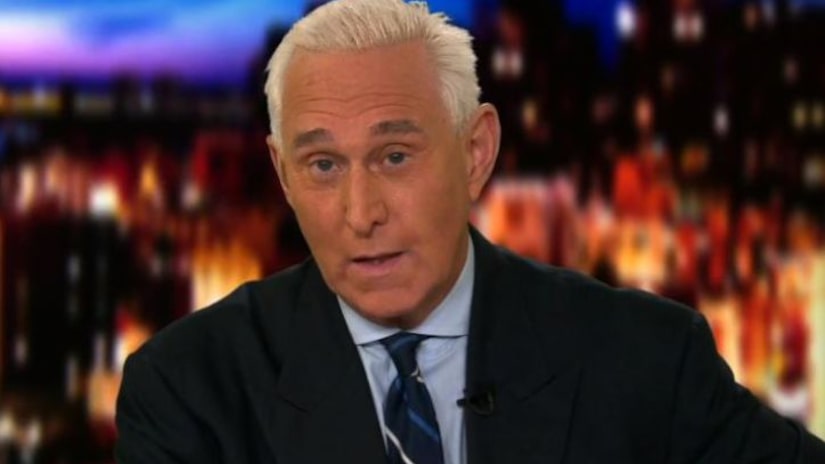 Stone is charged in a seven-count indictment with witness tampering, obstruction and false statements about his interactions related to the release by WikiLeaks of hacked emails during the 2016 presidential election. Some of those false statements were made to the House intelligence committee, according to the indictment.

The indictment brought by special counsel Robert Mueller does not accuse Stone of coordinating with the Russian government's election interference in 2016, the key matter under investigation in the probe. But the indictment lays out in detail Stone's conversations about stolen Democratic emails posted by WikiLeaks in the weeks before the Republican beat Democratic opponent Hillary Clinton. Mueller's office has said those emails, belonging to Clinton campaign chairman John Podesta, were hacked by Russian intelligence officers.

Stone is scheduled to appear in court in Florida later Friday. The indictment had been expected. Stone has said for months he was prepared to be charged, though he has denied any wrongdoing. A grand jury for months had heard from witnesses connected to Stone. And the intelligence committee last year voted to release a transcript of Stone's testimony to Mueller as a precursor to an indictment.