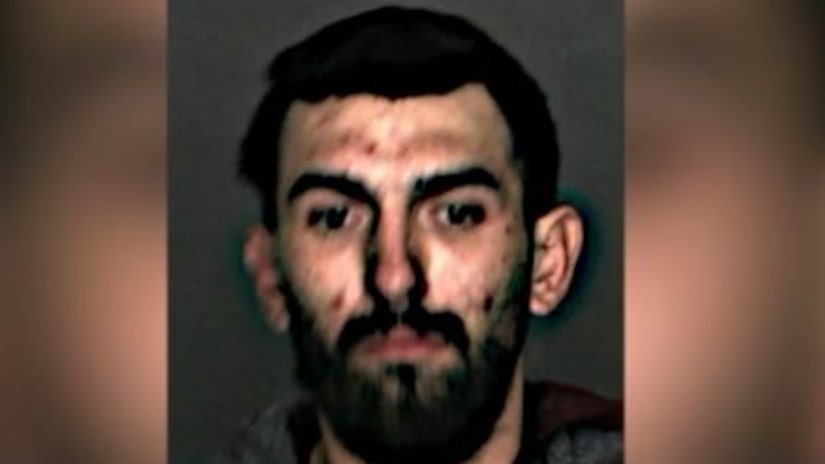 SAN BERNARDINO, Calif. -- (KTLA) -- A man has been arrested in the sexual assault and stabbing of a woman in San Bernardino County, police said Thursday.

Francisco Cuevas, a 25-year-old San Bernardino resident, is suspected of attacking a woman on Jan. 12 in the area of Rialto Avenue and E Street, the San Bernardino Police Department said.

The suspect forced the victim into a storage trailer and sexually assaulted and stabbed her multiple times, Detective William Flesher said.

Cuevas then locked the victim inside the storage locker and fled, Flesher said.

The victim was later found by a citizen, who called for help. She was hospitalized and was expected to survive.

Cuevas was arrested one day after the attack for unrelated offenses, including vehicle theft and parole violation, according to public records.

He was booked again on rape and attempted murder charges.