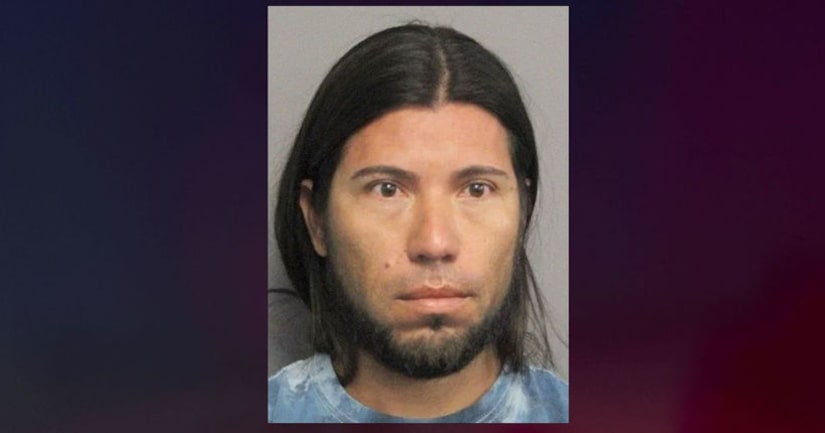 NEW ORLEANS (WGNO) -- A River Ridge man has been arrested and charged with raping a preteen girl and producing child pornography with the victim in Orleans Parish.

An Orleans Parish grand jury handed up the indictment on January 24.

Rodriguez was arrested by the Jefferson Parish Sheriff's Office in August after he sliced the hand of an 11-year-old boy with a samurai sword when the boy armed himself with a knife to defend his mother after Rodriguez threatened the woman with the sword.

A search of Rodriguez's cellphone turned up the child pornography, and the victim, who was sometimes in Rodriguez's care, told investigators that Rodriguez had raped her.

The sexual assault occurred sometime in 2017 or 2018, between the victim's 11th and 12th birthdays, according to Cannizzaro's office.