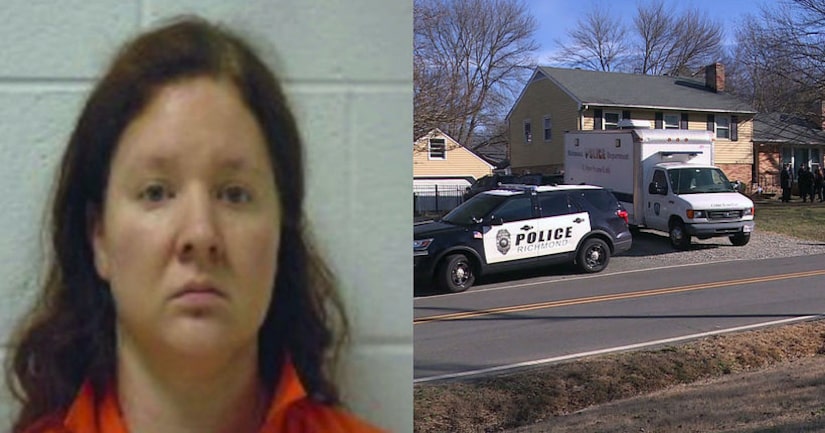 RICHMOND, Va. (WTVR) -- The mother of three was arrested after leaving her children inside a home with their dead father, according to Crime Insider sources.

"At approximately 11:59 a.m. on January 22, officers were called to the 5500 block of Westower Drive for a welfare check," a Richmond Police spokesperson said. "They arrived and found Holloman deceased inside his home."

Detectives announced on Thursday that Holloman's wife, 34-year-old Laura Holloman, was arrested and charged with three counts of cruelty and injuries to children.

Crime Insider sources say Holloman was stabbed to death inside the home.