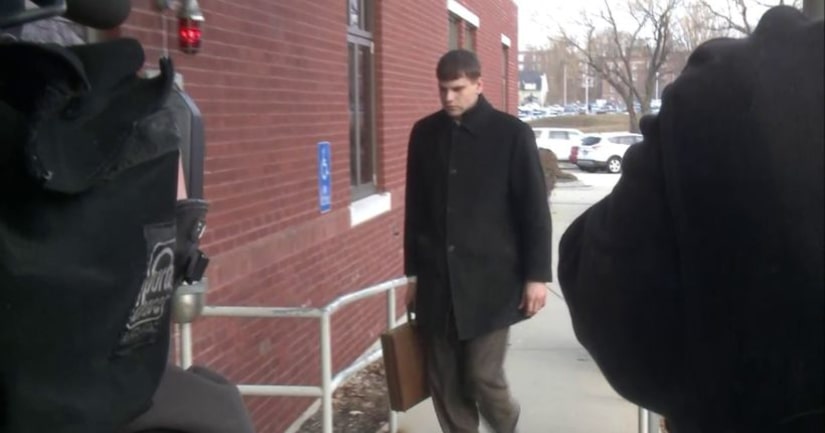 WEST HARTFORD, Conn. (WTIC/AP) -- A Vermont man accused by relatives of killing his millionaire grandfather and mother for the inheritance money has been granted access to at least $125,000 from a trust fund so he can pay legal and credit card bills.

Carman, of Vernon, Vermont, denies allegations by three aunts that he fatally shot his grandfather in Windsor, Connecticut, in 2013, and was responsible for his mother's presumed death in 2016, when she disappeared during their ocean fishing trip. No arrests were made in either case.

Carman says he needs money from the trust fund created by his grandfather to hire a lawyer in New Hampshire, where his aunts are suing to prevent him from inheriting any money. Docs: Nathan Carman could get $7M from slain grandfather 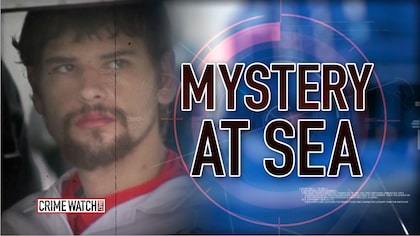 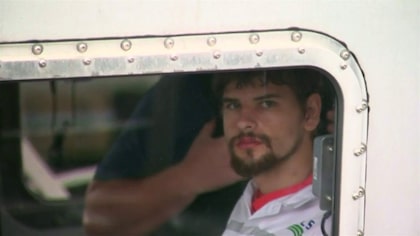 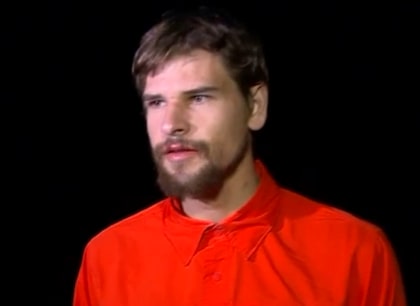 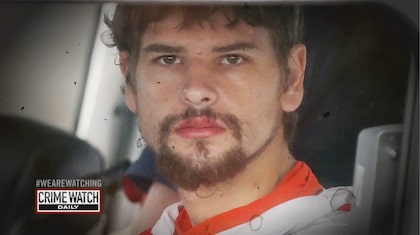