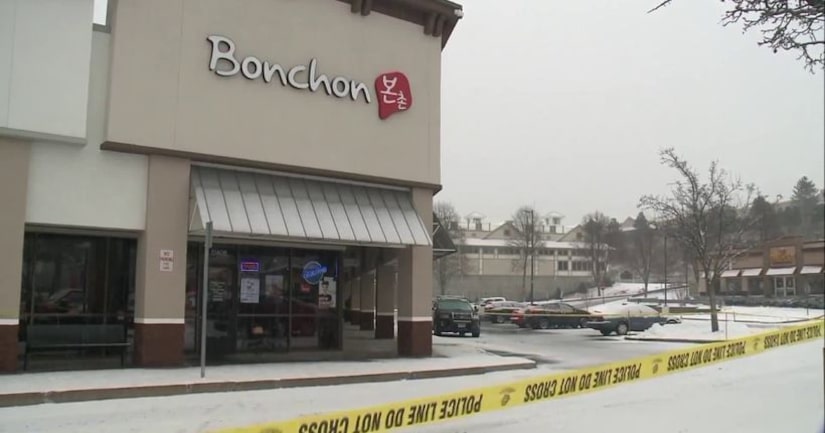 MANCHESTER, Conn. (WTIC/AP) -- A Connecticut restaurant manager who shot a cook during an argument that stemmed from a negative online review of the eatery was sentenced to 35 years in prison on Thursday.

Another cook at the restaurant previously testified that Jackson came to his defense when Goolsby got upset about a negative online review of the restaurant.

Goolsby apologized in court, saying he “made a big mistake.”