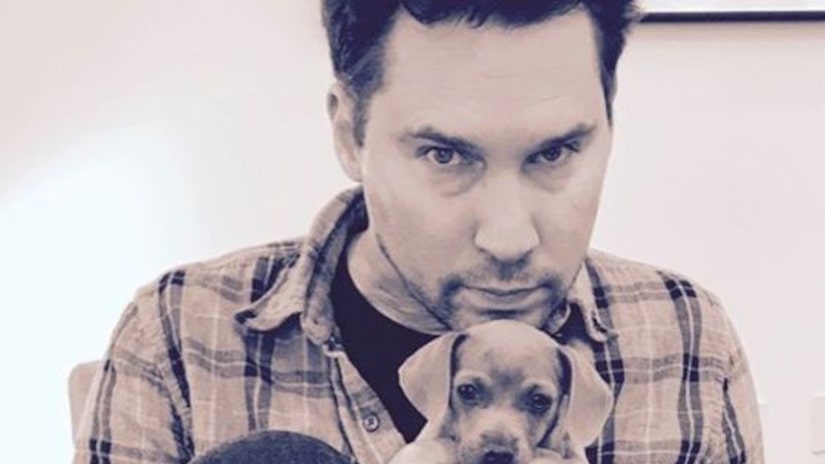 In a statement, Avi Lerner, founder and chief executive of Millennium, said that the company is going forward with a remake of the fantasy adventure “Red Sonja” with Singer attached to direct.

“The over $800 million 'Bohemian Rhapsody' has grossed, making it the highest grossing drama in film history, is testament to his remarkable vision and acumen,” said Lerner. “I know the difference between agenda driven fake news and reality, and I am very comfortable with this decision. In America people are innocent until proven guilty.”