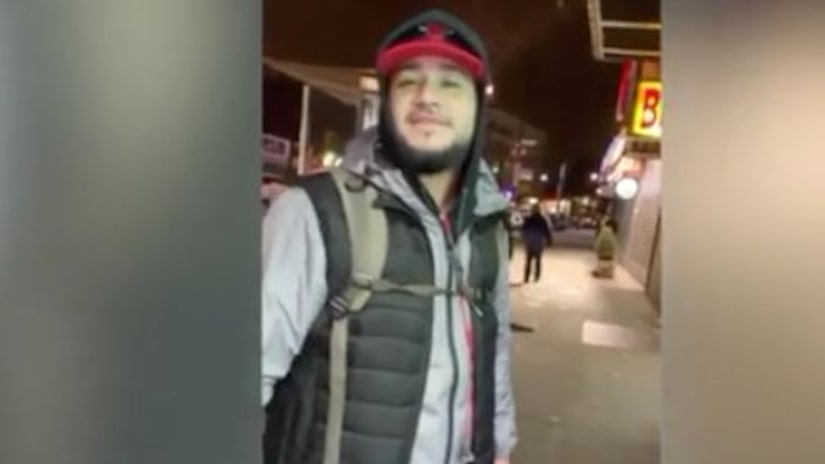 THE BRONX -- (WPIX) -- Words too harsh for TV is what a 21-year-old transgender woman said a man called her before slapping and robbing her in Bronx.

“He takes the money out of my bag then his friend goes and attacks me," she said.

The woman, whose identity is being concealed, told PIX11 she was out with friends on Sunday, getting food on West Fordham Road when the man asked her for five dollars. When she refused, he allegedly would not take no for an answer.

“It's five dollars to you and to me but to him it was much more and it's sad," she said.

When police arrived, the man was gone, and now looking back at what happened, the 21-year-old believes the only reason she was slapped is because she is transgender.

“It's horrible, we just want to be accepted for who we are like any other human being.”

FULL STORY: Transgender woman says she was slapped and robbed in the Bronx - WPIX