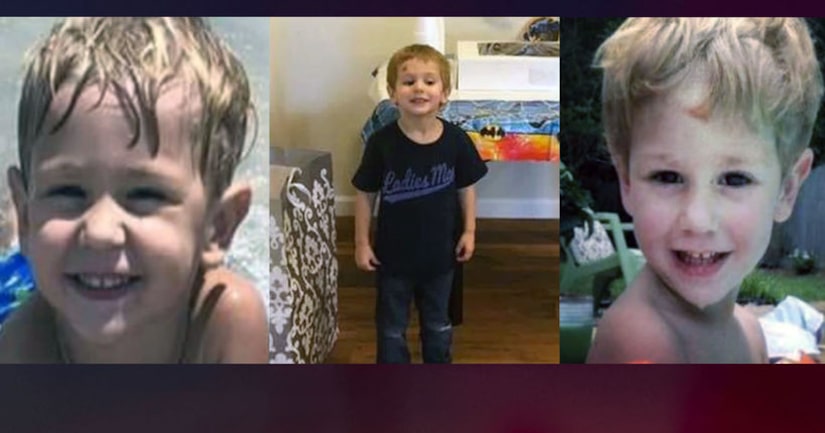 Casey was found by professional search and rescue crews off Toler and Aurora roads Thursday night. Casey is in good health and is talking. The sheriff's office said he was being evaluated by doctors at Carolina East Medical Center Thursday night, WGHP reports.

ERNUL, N.C. (WGHP) -- The search for a 3-year-old boy, who went missing from his grandmother's backyard in Craven County earlier this week, resumes Thursday morning, officials said in a Wednesday news conference.

Casey Lynn Hathaway was last seen at about 1 p.m. on Tuesday, playing with two other kids in the backyard. Thursday marks the third day of searching.

Craven County Sheriff Chip Hughes said they have been working around the clock and navigating rugged and difficult terrain in search of Casey.

The sheriff believes Casey was not adequately dressed for the cold weather.

The State Bureau of Investigation is urging residents in the Ernul area to check their storage sheds, vehicles and property for the missing boy.

Casey is described as a 3-year-old white male standing at 2 feet, 4 inches, and weighing about 25 pounds. He has blond hair and brown eyes. 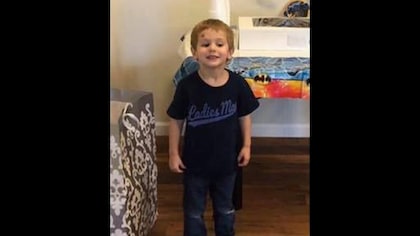