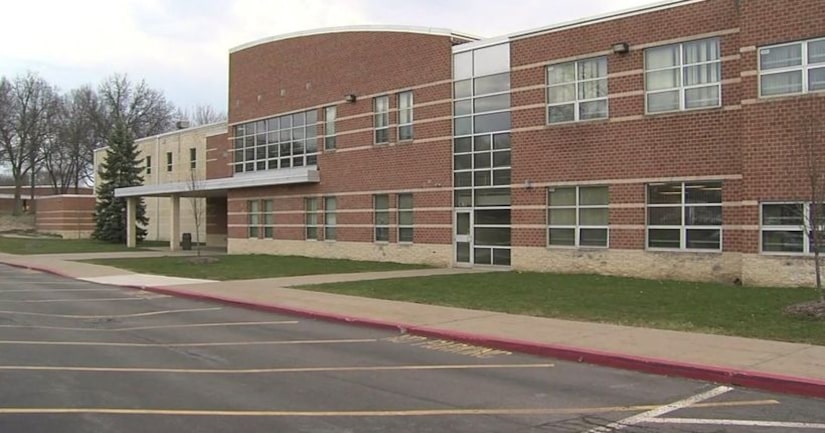 The incident happened on Jan. 16 and started when the teen grabbed a teacher's breasts, according to the police report. The school resource officer heard her yelling for help, chased after the teen and brought him back in the building.

Liberty Township police said the student pushed the school secretary against a wall, and grabbed her buttocks and breasts. The officer pulled the teen off of the woman and tried to handcuff him. That's when he lunged at the principal and groped her, police said.

The teen continued to struggle even in the police car, knocking down the partition and kicking the officer in the head.

The police department took the 15-year-old to the hospital for evaluation. At that time, he grabbed a nurse and tried to strangle her with her stethoscope, police said.

The teen told hospital staff his dog gave him LSD. Throughout the incident, he shouted obscenities.

He was taken to the Trumbull County Detention Center on charges of assault, gross sexual imposition, resisting arrest and vandalism.