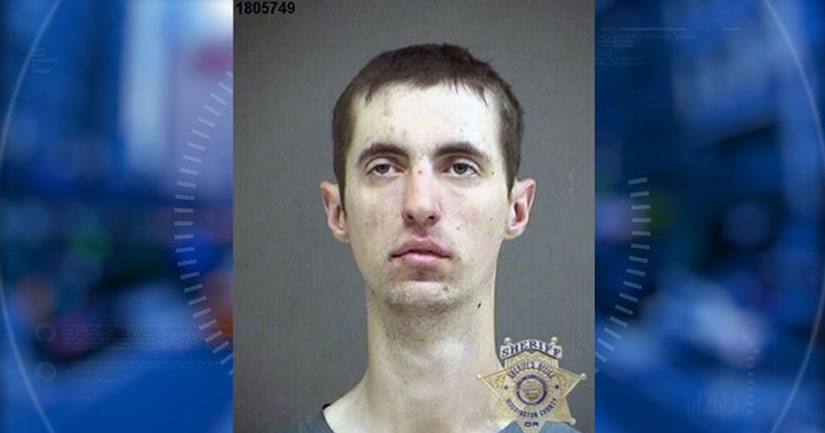 HILLSBORO, Ore. (KDVR) -- A Oregon man was sentenced to 20 months in prison on Tuesday after he was convicted of sexually assaulting an animal.

KPTV reports that Kenneth Lijah Duyck, 21, was found guilty sexual assault of an animal and unlawful use of a motor vehicle.

The investigation began when authorities received a call from a resident about someone tampering with a horse inside a barn. The owner's daughter, who is a veterinarian, said that she suspected the horse had been sexually assaulted.

Authorities identified Duyck as a person of interest in the case and told deputies that he entered the horse stable without permission, but initially denied any wrongdoing besides touching the horse's tail.

A DNA test later linked Duyck to the crime. 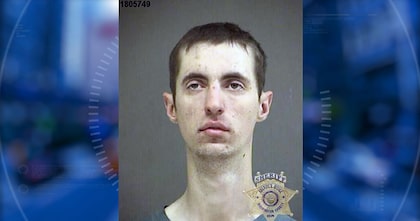