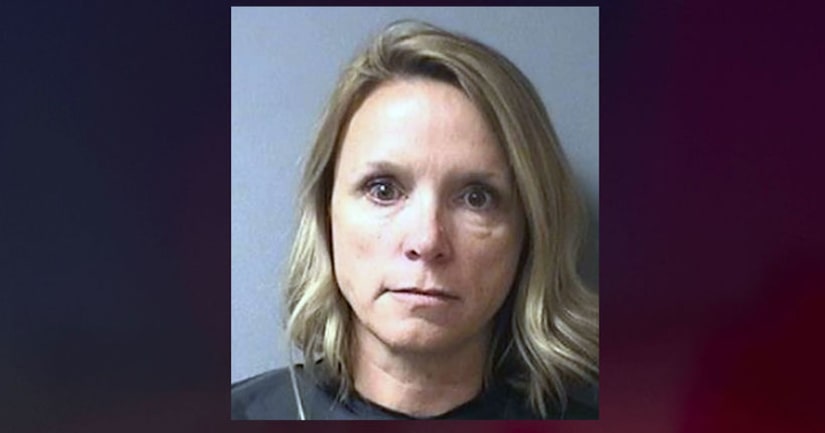 According to court documents, a 15-year-old student didn't come to school on Jan. 9 because he had a sore throat. Smitherman picked him up and took him to the med check in Elwood so a doctor could examine him. However, she signed the student in under her son's name and also had a prescription for Amoxicillin filled at CVS under her son's name.

The teen tore the name off the bottle's label because he “knew it was wrong” and “to have a prescription in his possession with a different name is bad,” court documents said.

During her statement, she told police she realized the student wasn't at school on Jan. 9 and was worried about him. In the past, she's bought clothes for him and helped clean his house, according to court documents.

She said she didn't contact the Department of Child Services because she feared the teen would be placed in foster care.

Medical records obtained by subpoena showed a prescription was filled under her son's name on Jan. 9. The total claim was $233, according to court documents. Police contacted the Department of Child Services to advice them that "financial help may be needed" for the teen.