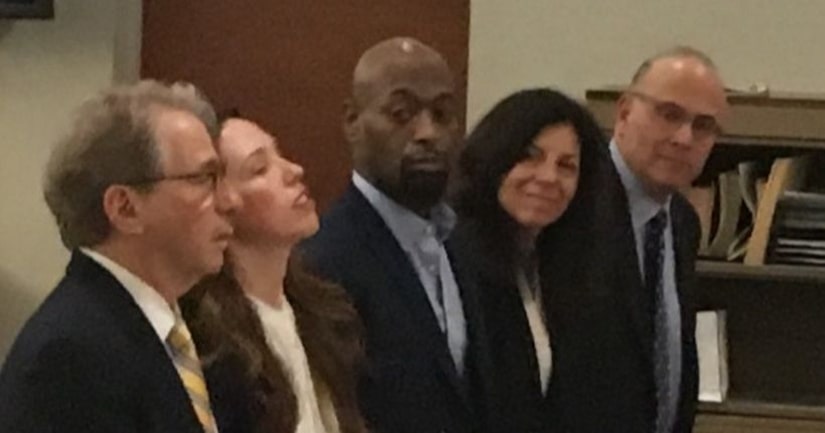 BRONX, NEW YORK CITY (WPIX) -- He'd been in prison for nearly two decades on a conviction of murdering his mother.

On Thursday, after a two-year investigation and an order from a judge, it became official: Huwe Burton, 45, is innocent of the crime, which is now wiped from his record.

The move returns Burton to the status he had before his mother's killing in January 1989: a 16-year-old high school student at the time, Burton had never had any trouble with the law. He served 19 and a half years in prison for the crime.