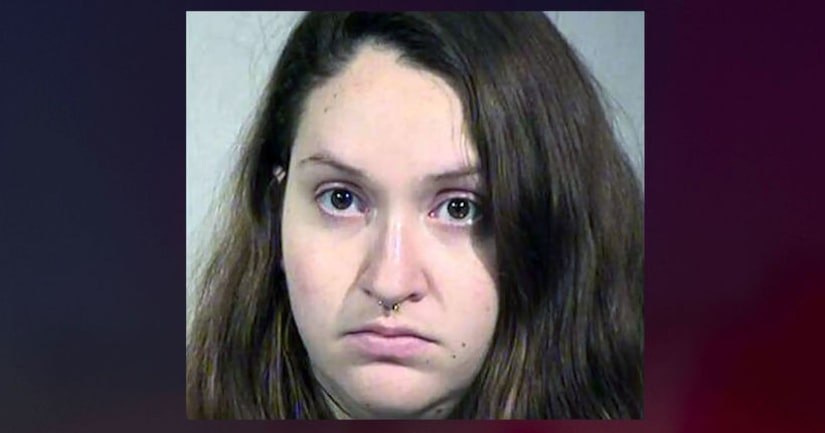 PHOENIX (WITI/AP) -- Police say a woman has been arrested on suspicion of unlawful disposal of human remains after her newborn baby was found dead inside an Amazon distribution center in southwest Phoenix last week.

They say 22-year-old Samantha Vivier was booked into jail Tuesday.

Police say the body of a baby girl was discovered the night of Jan. 16 inside the women's restroom in the secured Amazon facility.

They say the baby was full-term or near full-term and the Maricopa County medical examiner will determine the cause of death.