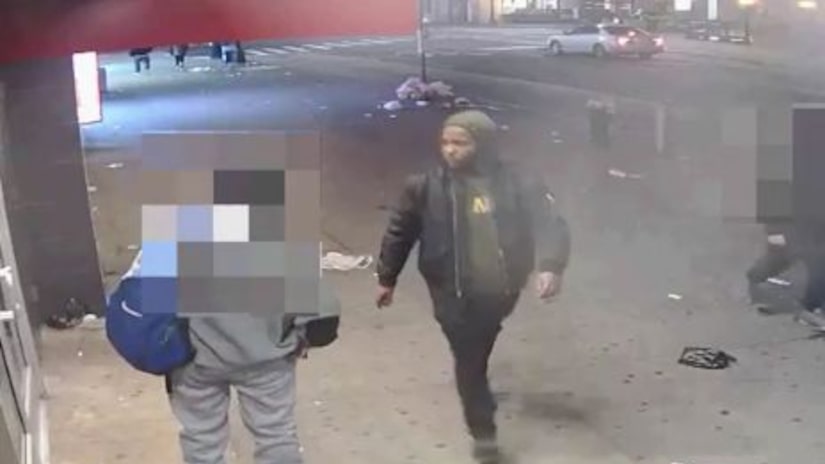 QUEENS —- (WPIX) -- Authorities are looking for the man who allegedly pistol-whipped and robbed several people in Queens late December.

Police responded to at least four reports between Dec. 27 and Dec. 31.

During the Dec. 27 incident, police said a 54-year-old man was approached along Summit Court and Sanford Avenue and was pushed to the ground. A man displayed a handgun and struck the victim multiple times, getting away with $400, police said.

During both incidents, he struck the victims in the head, said police. He got away with the victim's iPhone5 on Dec. 29, and fled with no proceeds on the 31st, according to police.

Police later added another incident on Dec. 27 to the robbery pattern. A 41-year-old man was approached along 112 Street and 39th Avenue in Corona and was pistol-whipped with a weapon, police said.