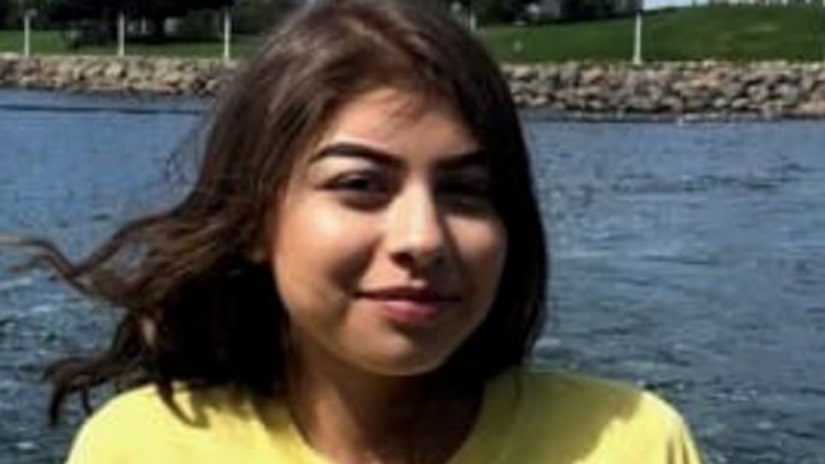 MORENO VALLEY, Calif. -- (KTLA) -- The family of a 16-year-old Moreno Valley girl who never returned home after spending time with a friend nine days ago issued a public plea for help in locating her on Tuesday.

Aranda Briones was last seen Jan. 13, before she spent the Sunday with a male friend she knew from school, her family said. The FBI and Riverside County sheriff's human trafficking task force have joined the search since Moreno Valley police began investigating on Jan. 14.

The friend Briones was with later told police he dropped her off at Moreno Valley Community Park, at 13380 Frederick St., between 6 and 6:30 p.m. that evening, and that he has no idea what happened to her. But investigators haven't been able to find evidence she was ever at the park.

"They pulled footage, and they don't know if the time was wrong, but it looks like nobody was dropped off between 6 and 6:30," her brother, Daniel Briones, told KTLA.