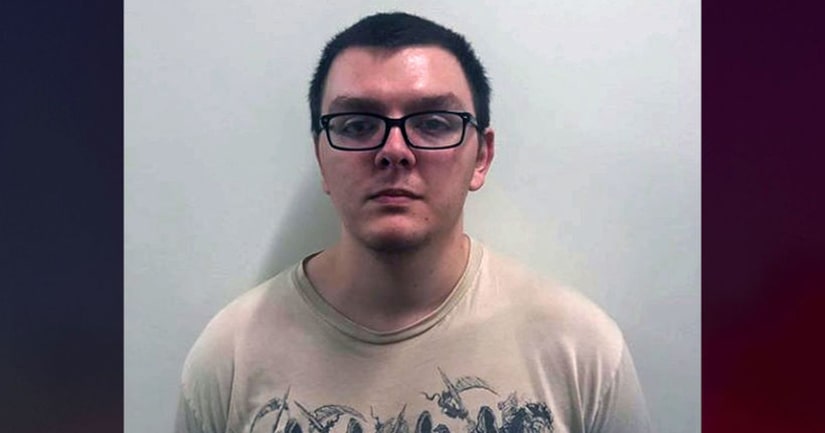 It was unclear if those injured during the hostage incident in Sebring were bank employees or customers, authorities said.

The suspect, who was identified as Zephen Xaver, 21, of Sebring, is in custody, authorities said.

Overhead video of the scene from CNN affiliate WFLA showed a heavy police presence, several ambulances and a large SWAT vehicle. Medical personnel entered the bank after the glass entrance to it was destroyed.

Initial negotiations to try to get the barricaded subject to exit the bank were not successful, so a SWAT team entered the bank and continued negotiations. The suspect eventually surrendered to the SWAT team, police said.