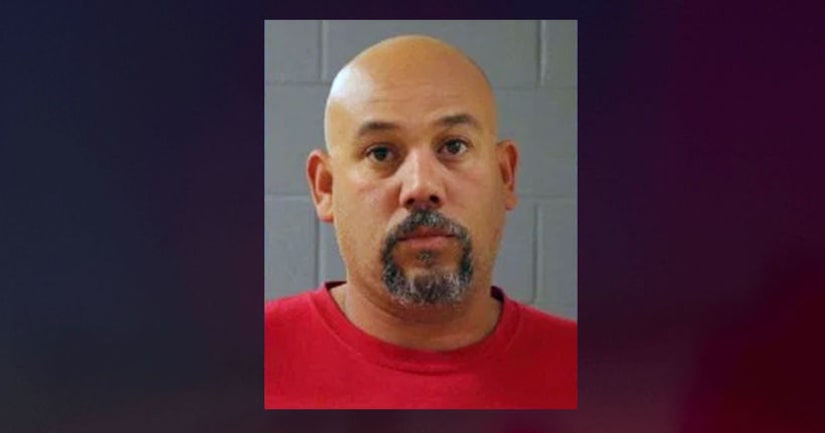 ST. GEORGE, Utah (KSTU/ST. GEORGE NEWS) -- A St. George man is facing felony charges following accusations he sexually assaulted a teen. While he claims the contact was consensual, the teen and her mother have a different view of the matter, St. George News reports.

Joe J. Johnson, 44, was arrested by St. George Police in November after a 17-year-old detailed a sexual encounter with the man. She told police she did not consent, according to a probable cause statement.

On Nov. 7, the teen had a high fever and had gone to her father's home where she was staying at the time, according to the statement. Johnson, who was her father's roommate, was also there and offered her some NyQuil medication. She took it and fell asleep. When she woke up, she found Johnson on top of her and engaged in sexual activity.

Johnson stopped when the girl woke up and left the room after asking if her fever had broken, according to the statement.

“(The teen) claimed this was not a consensual sexual act,” the police officer wrote.