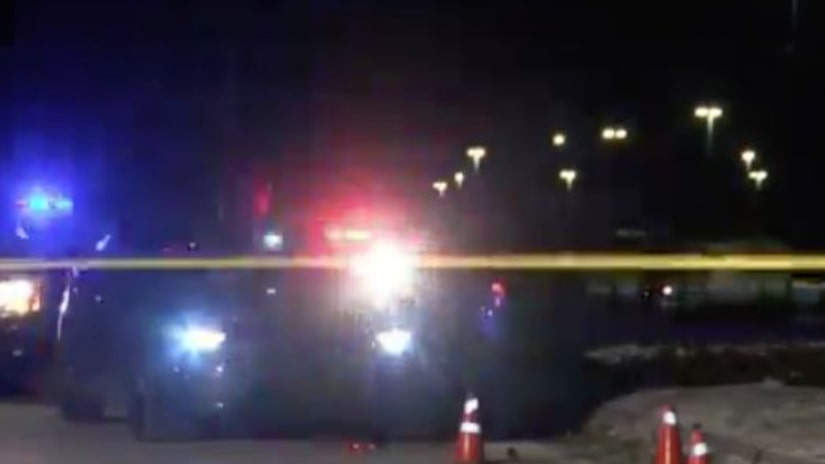 KOCHVILLE TOWNSHIP, Mich. -- (WXMI) -- Authorities say a police officer has been shot and wounded during a traffic stop in mid-Michigan.

Pussehl says police are searching for the motorist, who fled. The officer's name and a description of the suspect weren't immediately released.

Police asked drivers to avoid the area where the shooting took place, about 85 miles (137 kilometers) northwest of Detroit.