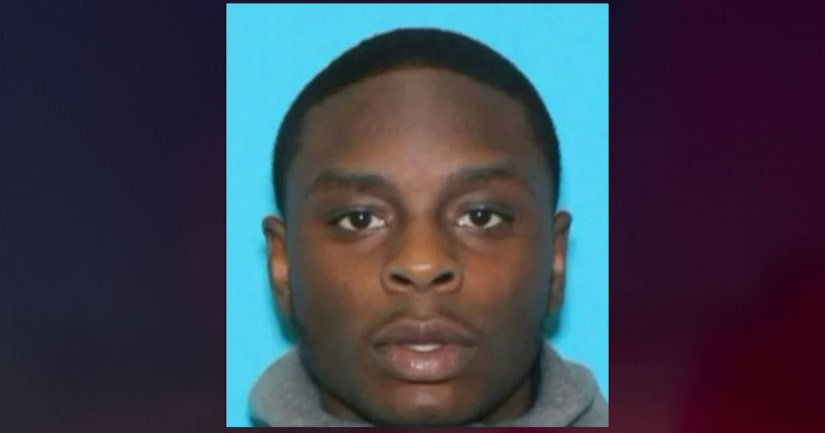 ORLAND PARK, Ill. (WGN) -- A manhunt is underway for a 19-year-old man in connection with Monday's deadly shooting at Orland Square Mall.

There is an active parole warrant out for Jakharr Williams of south suburban University Park. Police said he should be considered armed and dangerous.

Williams is suspected of shooting and killing 18-year-old Javon Britten of Richton Park. He was shot near the mall food court, and found near an escalator.

Britten was taken to Christ Medical Center in Oak Lawn, where he died. He was a senior at Rich Central High School.

Deputy Police Chief Joseph Mitchell said a bystander, believed to be 19 or 20, suffered a graze wound to the leg and was being treated at another hospital.

Community activist Andrew Holmes is offering a $2,000 incentive -- not a reward, he said -- for someone to turn the shooter in, no questions asked. The money would be paid upon Williams' arrest.

Community Activist Eric Russell who is a distant relative on the victim, is also offering safe passage to Williams if he wants to turn himself in to police.

Police departments from several neighboring towns, as well as the FBI and ATF responded to the mall about 20 miles southwest of Chicago.