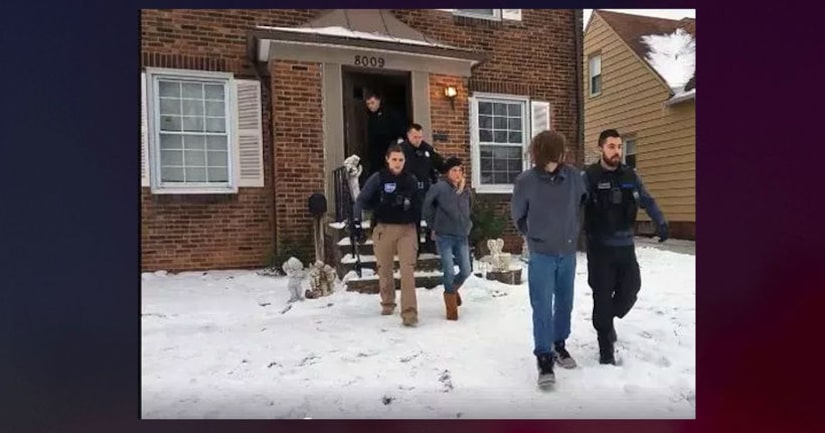 PARMA, Ohio (WJW) -- A man and his mother are behind bars after a missing 16-year-old Iowa girl was found in Parma.

The teen was last seen on Jan. 4 in Colesburg, Iowa. Her grandparents found a handwritten note, saying she was moving to California.

Investigators tracked her to Parma, where she was located on Wednesday.

Stephen Davis, 21, and Laurie Metot, 49, were charged with interference with custody. They are being held at the Cuyahoga County Jail on $50,000 bond.