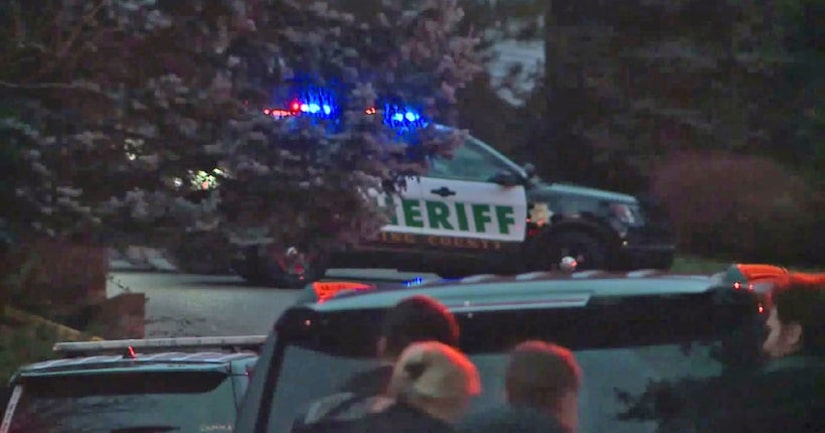 SAMMAMISH, Wash. (KCPQ) -- A 34-year-old man shot and killed his parents days before fatally shooting himself at their Sammamish home, authorities said Thursday.

The King County Sheriff's Office says that Matthew Ficken killed his parents, identified by the county medical examiner as Lorraine and Robert Ficken, sometime between the evening of Jan. 10 and the morning of Jan. 11. Officials say he appears to have continued living at the home after killing his parents.

The sheriff's office says he shot and killed himself Tuesday as deputies were preparing to enter the residence. Family members in Oregon asked officials to perform a welfare check after not hearing from their relatives for several days.

Investigators believe Matthew killed his parents after being told that his mother was moving out of the state and he would have to find his own place to live, the sheriff's office said.

The King County Medical Examiner on Thursday said that Lorraine Ficken, 68, and Robert Ficken, 72, both died from gunshot wounds on Jan. 10 and ruled their deaths homicides. Matthew Ficken died from a self-inflicted gunshot wound on Jan. 15.

MORE: Man killed parents and stayed at home for days before killing himself, officials say - KCPQ