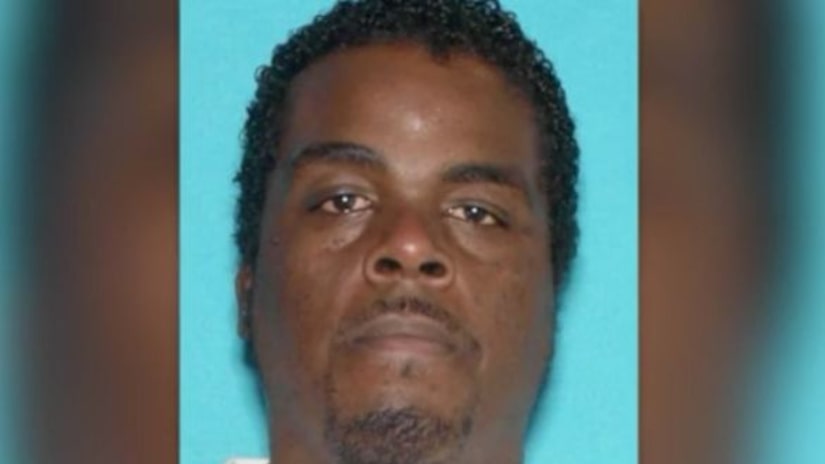 LOS ANGELES -- (KTLA) -- Sheriff's detectives have released the photo of a man wanted for questioning in the fatal attack of a grandfather at a fast food restaurant in Lancaster earlier this month.

In a news release issued Monday, detectives asked for the public's help in locating Manuel Berryman, 38, of California City. Investigators say they want to speak to Berryman about the death of 61-year-old Frank Borsotti, who died shortly after being attacked in the parking lot of a Jack in the Box.

Borsotti, a grandfather of six, was at the fast food restaurant located in the 43600 block of 10th Street West around 12:45 p.m. on Jan. 3 when another man got out of a champagne-colored sedan and confronted him while he stood next to a car. Sheriff's officials said a brief altercation took place between the two men and ended with Borsotti being assaulted.

Surveillance video obtained by KTLA shortly after the attack showed a man punch Borsotti, who was knocked flat to the ground.

FULL STORY: Detectives ask for public's help in finding man wanted for questioning in fatal attack on grandfather at Lancaster Jack in the Box - KTLA