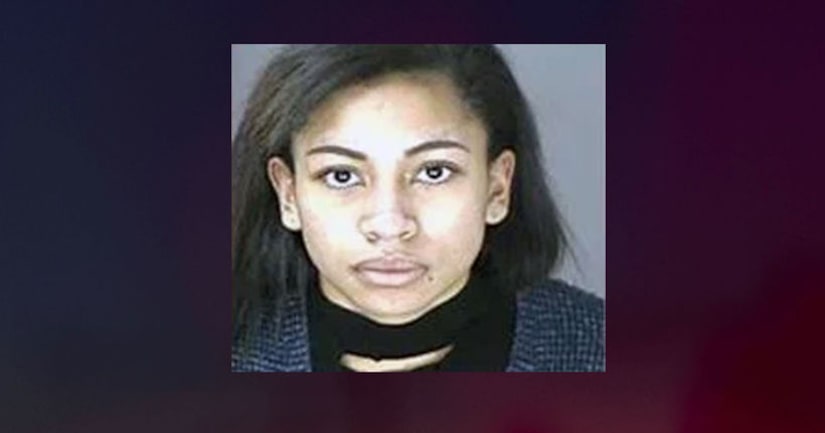 WESTMINSTER, Colo. (KDVR) -- An employee at a Westminster charter school was arrested on a charge of Sexual Assault on a Child by one in a Position of Trust on Tuesday, according to police.

A statement released to the media said police were notified by the school of the possible sex assault on a child Tuesday and began an investigation immediately.

Police said a crime occurred on Jan. 19 in Thornton; Mary Victoria Segura, 20, is suspected to have had a sexual encounter with a student who attended Pinnacle Charter School in Westminster.