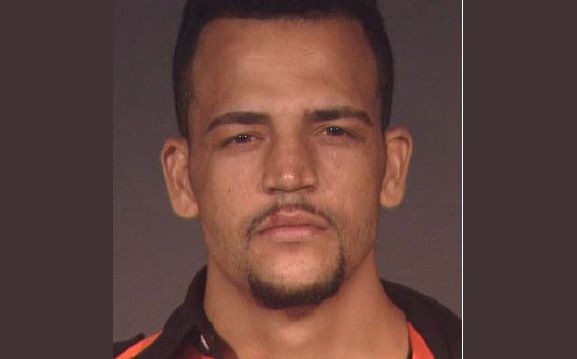 BROOKLYN, N.Y. -- (WPIX) -— The NYPD is looking for a suspect who escaped police custody in Brooklyn on Saturday.

Police say Jose Bisono escaped while being transported to central booking by DHS officers at about 5:30 p.m. near Schermerhorn Street and State Street in Boerum Hill.

He was last seen wearing a black and white jacket and grey pants.