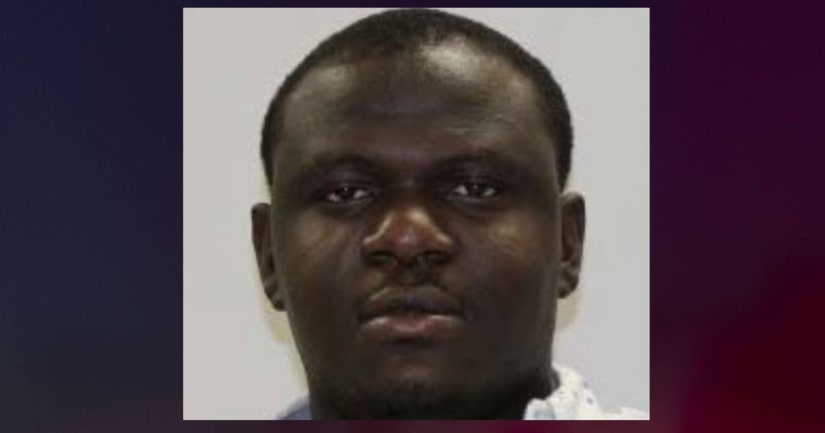 EL PASO COUNTY, Colo. (KDVR) -- A man suspected of scamming two El Paso County women out of tens of thousands of dollars has been arrested, according to the El Paso County Sheriff's Department. Authorities described the scheme as a “Nigerian romance scam.”

“He convinced two women in El Paso County to send him money in excess of $78,000 between April 2017 and February 2018, and he used fake bank websites to convince them he had the means to pay them back,” the sheriff's office said in a statement.

Itive was taken into custody Friday in the Atlanta area.