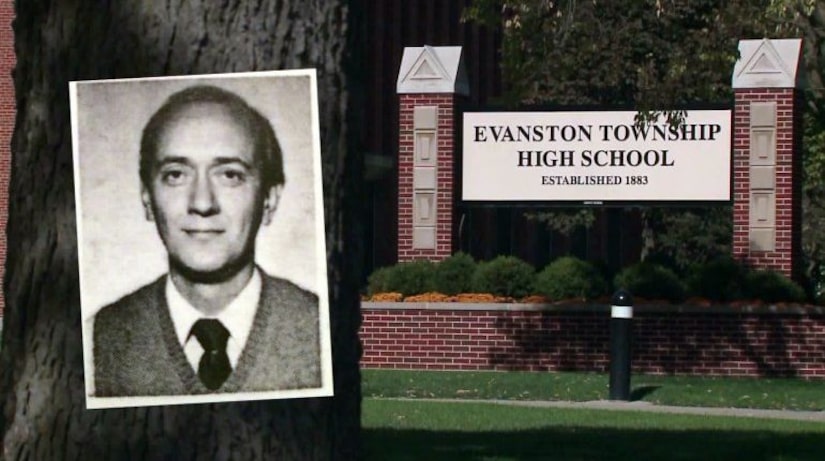 The students previously alleged school officials were negligent for not detecting a pattern of alleged abuse by a former theater teacher, Bruce Siewerth.

Half a dozen former students told WGN Investigates they either witnessed or were victims of inappropriate touching in the 1970s and 1980s.

Following our report, Evanston police investigated. But Cook County prosecutors said that while there was evidence abuse took place, too much time had passed to bring charges.